Do the math! Schools not prisons!

We at PRISON CALL DEALS are very excited that today Proposition 47, reducing sentences for some crimes, passed in California!  Congratulations to everyone who made this possible! 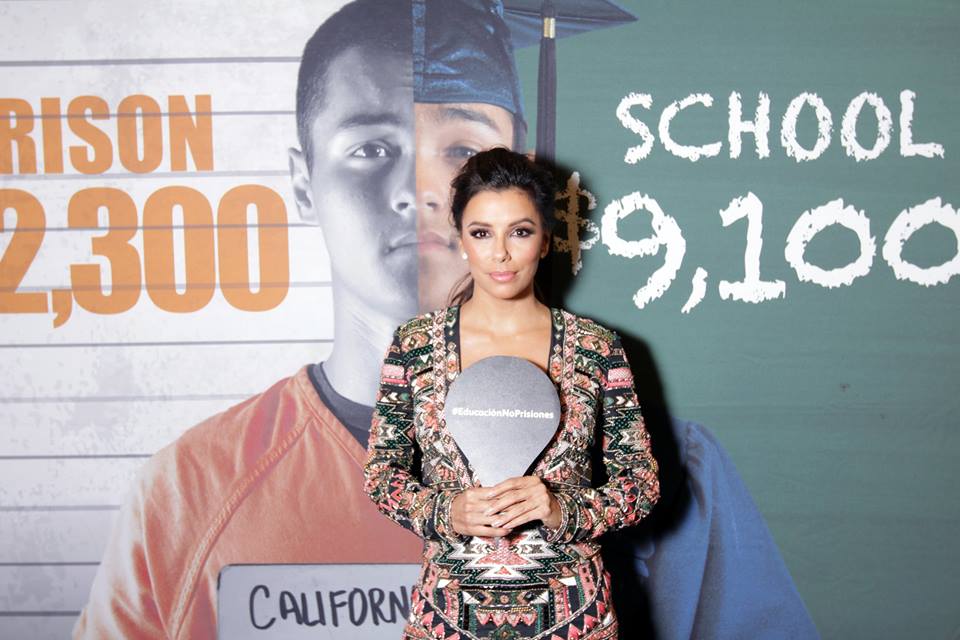 Penalties for common drug and theft crimes in California will be reduced from potential felonies to misdemeanors, shortening the time some offenders spend behind bars.

Crimes covered by the measure include drug possession and the following offenses when less than $950 is involved: shoplifting, check and credit fraud, forgery, theft and possession of stolen goods.

As with other misdemeanors, the new maximum sentence will be one year in jail, down from a maximum of three years. Those with histories of violence or sex offenses will be ineligible for the lighter sentences.

Most offenders affected by this measure already serve their sentences in county jails, and many are released early.

However, anyone already serving prison time for a felony conviction on a reclassified crime may be able to petition for a new sentence — even those incarcerated under the state’s “three strikes” law. 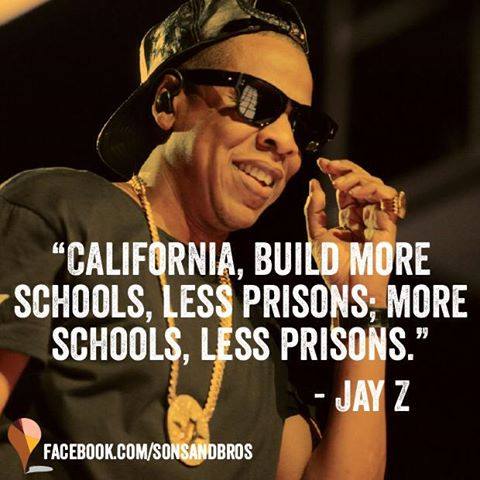 The most important thing though – any reductions in state prison spending that result from Proposition 47 will go to a fund for crime victims, the state jails commission and the California Department of Education. Hurray!